The best way to vet a criminal defense or family attorney when you are in search of one is to seek out word-of-mouth recommendations from real clients. This is the reason why the team at MacDonald Law, PC, makes our online reviews readily available to you. 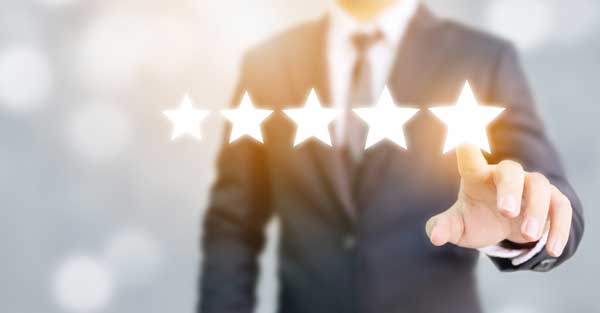 Honest, hard-working, individualized solutions to situations no one wants to be in. The team is dedicated to providing you with the best avenue in any circumstance. Corey is the "Tom Brady" of law. Im tremendously impressed in his team, and Corey's past work experience.

These guys are AWESOME! They held my hand through EVERYTHING! They removed many steps I would need to take myself and set my mind at ease MANY times. Always answered ALL my dumb questions. Fred especially is a gentleman. He was so amazingly nice. A breath of fresh air. I HIGHLY recommend this team. They work together like a well oiled machine. Even the secretary's are amazing! They have a very quick response... like CRAZY quick! Worth every cent! Thank You McDonald Law! Xoxxo

Since the very first time Fred and I spoke, he was attentive, and showed great interest in every concern I had. My wife and family had a major family court issue and he was very open and honest and family oriented in his views and opinions. His knowledge of the laws and how the courts worked is top notch. Talking to Fred alleviated anxiety for me, And at the same time our conversations brought me a lot of comfort. He wasn’t afraid to say “that won’t work so good” if I had an idea that wouldn’t work so good. Wasn’t just a “yes” man. I’ve had a few other lawyers in my day but Macdonald Law was way different, they answer phones, they return calls, and the whole staff seems to be firing on all cylinders. Not once did I hear a secretary say “I don’t know” when I called. And Fred would check up on me from time to time via text. He left no stone unturned when it came to me having current and updated information while also making sure that I understood that information. He’s great at interpreting court talk to person talk. I feel like other law firms are really missing something after working with Mac Law, and I have a renewed faith in lawyers. Thank you Macdonald law, and especially Fred.

MacDonald Law, PC, does not require a retainer to take your case. Contact us today for a free initial consultation to discuss your legal needs.
Find Out More
X
Free Consultation